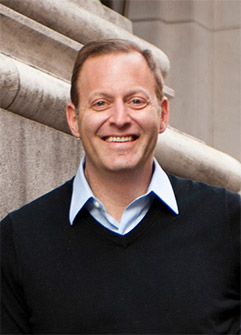 David A. Steinberg is the co-founder, Chairman & CEO of Zeta Global. He founded the company with his business partner, John Sculley, former CEO of Apple Inc and Pepsi-Cola in 2007 to capitalize on emerging developments in Big Data and analytics. Named one of the 50 Most Promising Private Companies in America in 2014 by Forbes, Zeta is recognized as a market leader in data, analytics and marketing technology.

Prior to founding Zeta, Mr. Steinberg founded InPhonic, the largest seller of wireless phones and communications products and services on the Internet, with annual revenue in excess of $400 million. InPhonic was #1 on Inc. 500 list of fastest growing companies in 2004, the year it went public on the NASDAQ. Mr. Steinberg also founded and served as Chairman & Chief Executive Officer of Sterling Cellular, a B2B and retail wireless communications provider, and Sterling Communications, a communications telemarketing company. 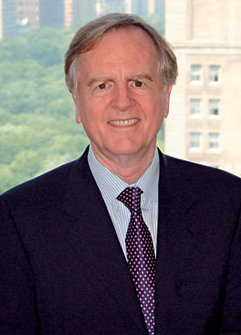 A marketing expert, John Sculley is one of America's best-known business leaders. Few entrepreneurs have been as successful across so many fields as Sculley. Prominently known for his days as CEO of Pepsi where he was responsible for the creation of the two liter bottle and the Pepsi Challenge, John also was CEO of Apple for more than ten years and was responsible for growing the company over 1000 percent. During his tenure the Mac became the largest selling hardware in the world. John is a frequent guest on business television shows around the world and a keynote speaker at many high profile events. He has received 10 honorary PhD degrees, studied at Brown University, RISD, and holds a Wharton MBA. John is managing partner of Sculley Family Office with his wife Diane Sculley and they reside in Palm Beach, Florida. John also is the Author of "Moonshot!" Game changing Strategies to Build Billion Dollar Businesses (November, 2014). 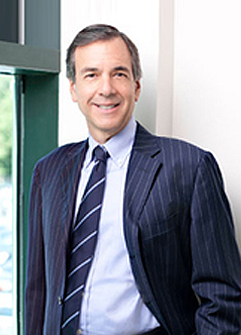 Mr. William A. Landman serves as a Principal and Chief Executive Officer of MainLine Investment Partners. Mr. Landman is a co-founder and Controlling Member of the MainLine Investment Partners. Since 1987, Mr. Landman has led over 50 private equity investments across a variety of sectors. Since 2006, he has completed four investments within the education sector. He serves a Board Member of Thomas Jefferson University System. He serves as a Member of the Board of Trustees of Thomas Jefferson University Hospital and was earlier its Board Chairman. He is a Board Member of Jefferson Health System. He serves as a Director of Zeta Global and is a Member of the Board of Directors at Caivis Acquisition Corporation 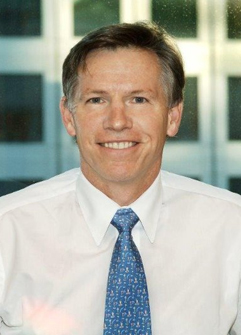